The Sound of the French people of America 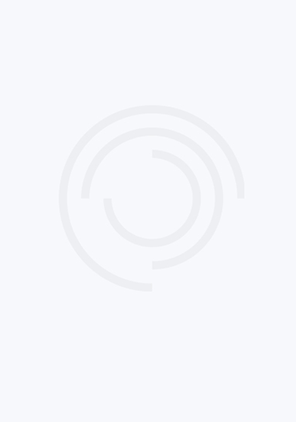 This submission of documentary heritage to UNESCO’s international Memory of the World Register, which consists of a series of films entitled Le Son des Français d’Amérique, represents a compelling example of transatlantic cultural fusion and hybridisation. It preserves the traces, and is a record of, successive migrations occurring on the peripheries of the Atlantic Ocean; it bears witness to the cultural exchanges between the Caribbean (and by extension Africa), Europe and North America. Le Son des Français d’Amérique is dedicated to the heritage of music and song of the Francophone cultures of North America; it is a repository of French, Irish, Breton, Scottish, West Indian, African, mixed heritage and indigenous memories. The creators of Le Son des Français d’Amérique were clear about its importance:

‘From the moment that André [Gladu] thought of making this series of films about the various traditional Francophone cultures of north America, I realized that it had never been done before. We also wanted the series to have an additional dimension to that of music. We tried to present the historical, economic, social and political […] context. By making this series, we are bearing witness to the rich diversity of the world and, in doing so, fighting against cultural imperialism and the bulldozers of cultural diversity. When a person is named, when a type of music is named, it becomes more difficult to make them disappear and I believe that the world’s beauty lies in the great abundance of its differences. The purpose of the series was also “to make heard those whose speech is vanishing” and to make visible those whose gestures are dying out.’
LIST