Jikji, reviving under the new light
shed by the international community


- UNESCO ICDH's From Jikji to Gutenberg, granted with National Endowment for the Humanities (NEH) Award -

The renowned Memory of the World of the Republic of Korea, the Buljo jikji simche yojeol (hereafter Jikji), is to be shed new light by a joint international research project with over 25 prominent worldwide organizations.

Established in 2020 according to the agreement (No. 2427) between the Ministry of the Interior and Safety (hereafter MOIS, Minister Jeon Hae-Cheol) and the UNESCO, the UNESCO International Centre for Documentary Heritage (hereafter UNESCO ICDH) announced that 'From Jikji to Gutenberg,' the joint research project with the University of Utah of the USA has been awarded a grant from the National Endowment for the Humanities of the USA (hereafter NEH). It will receive USD 75,000 (about KRW 100 million) by 2024.

Jikji, the world's oldest surviving book printed using moveable metal types, is a Buddhist scripture printed in 1377 during the reign of King Woo of the Goryeo Dynasty. Only one volume remains in the National Library of France.

Printed seventy-eight (78) years ahead of Germany’s Gutenberg Bible, Jikji was inscribed as the Memory of the World by UNESCO in 2001 in recognition of its universal value and influence on the history of the human culture along with the Gutenberg Bible.

The selection of From Jikji to Gutenberg as an NEH project, which is drawing attention from researchers in the US and worldwide, reflects the international community’s high interest in Korea’s excellent archival culture represented by Jikji.

NEH, founded in 1965, is a federal agency operating the fund to promote the humanities. It supports humanities projects for researchers and cultural organizations such as archives, museums, and libraries.

The total amount of the grants awarded by NEH is close to USD 200 million (approximately KRW 250 billion) per year. It is the first time a project with Korean engagement has been awarded. The US Fox News aired the news of the grant award to From Jikji to Gutenberg on April 21 under a “Large group of historians researching oldest surviving printed book.”

Over 50 renowned scholars in science and humanities from 25 institutions worldwide, including the Library of Congress and Princeton University in the United States, the Gutenberg Museum in Germany, and the UNESCO Secretariat, will participate in this project.

The project covers a comprehensive study of the Eastern and Western documentary heritage represented by the Jikji and the Gutenberg Bible.

Through the research based on the humanistic approach incorporating new science and technology, the team expects to discover the origins and principles of printing and type-casting techniques, which have not been uncovered until now.

Depending on the success of the first phase of the project carried out by 2023, the project qualifies for the follow-up grant, up to USD 3.3 million (about KRW 4.2 billion) from NEH. Thus, the continuing attention and support from the government are crucial.
The National Archives of Korea (NAK) of the MOIS aims to develop the national records management and strives to safeguard the Memory of the World that humanity must preserve and pass down.

Mr. Choi Jae-Hee, the Chair of UNESCO ICDH and President of NAK, said, “It is of great significance that UNESCO ICDH, established for the first time in the world by Korea with the great support of the international community, has provided an opportunity for experts and professionals worldwide to study Jikji, the pride of Korea.”

He added, "We will explore and promote various projects with international organizations such as UNESCO to promote Korea’s excellent archival culture to the world and safeguard the precious memory of humankind and pass it down to future generations." 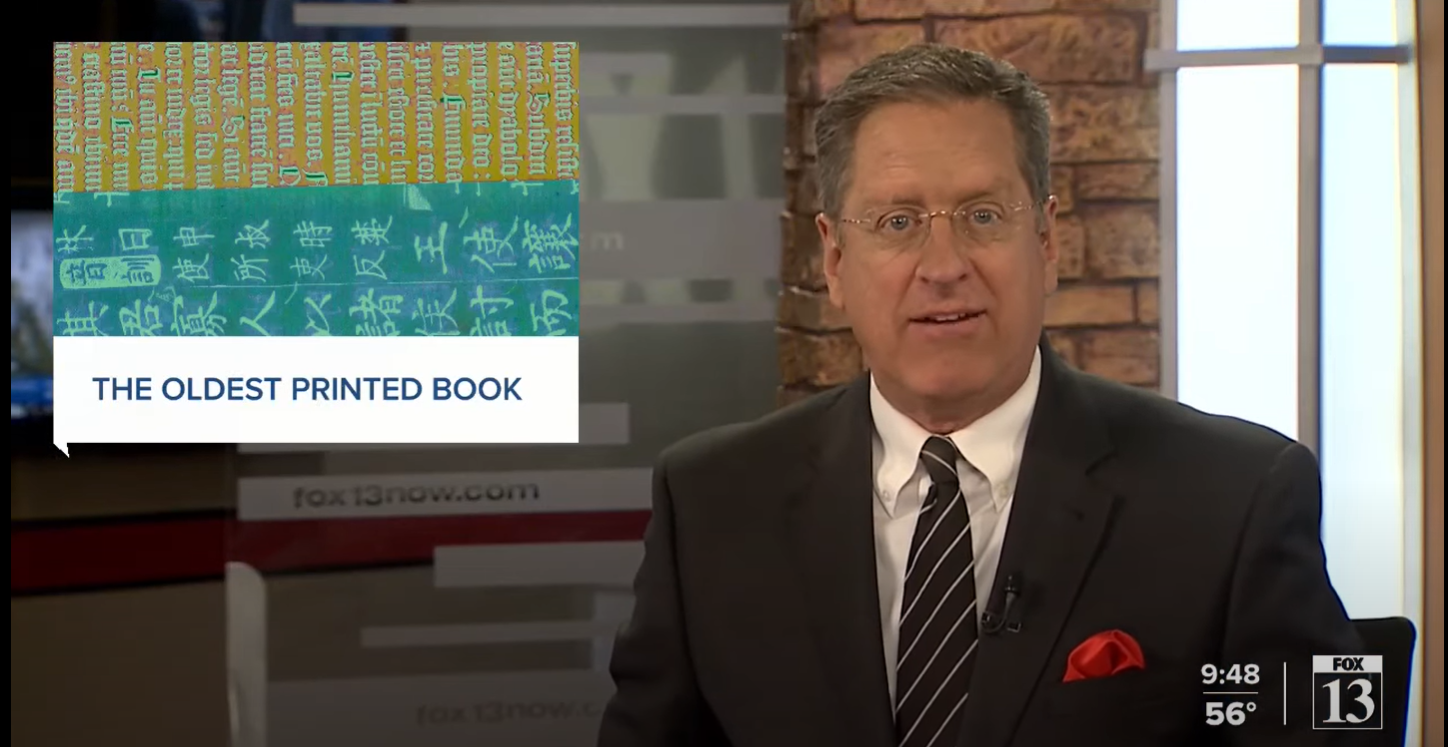