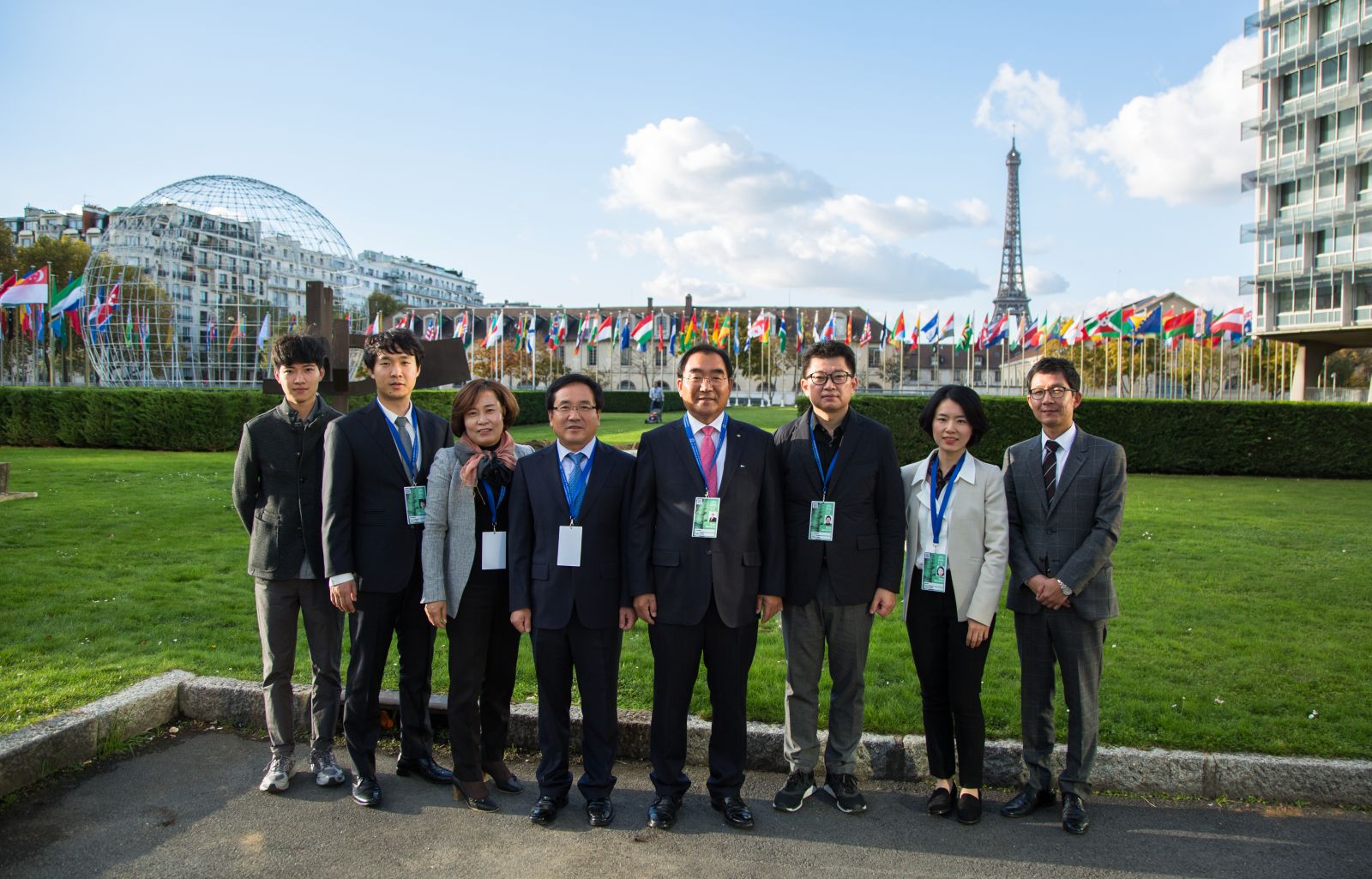 ▲UNESCO Headquarter in Paris, France
The National Archives of the Ministry of the Interior and Safety stated that at the 202nd UNESCO Executive Committee in Paris, France, the establishment of the International Centre for Documentary Heritage (ICDH), an affiliation of UNESCO, was finally passed by the executive directors. As a result, Korea became the first in the world to attract an international organization in the field of UNESCO Memory of the World.

UNESCO initiated the Memory of the World (MOW) programme in 1992 and marked its 25th anniversary this year. UNESCO has made various efforts to preserve all documented memory of humankind and make it convenient for everyone to access.
LIST