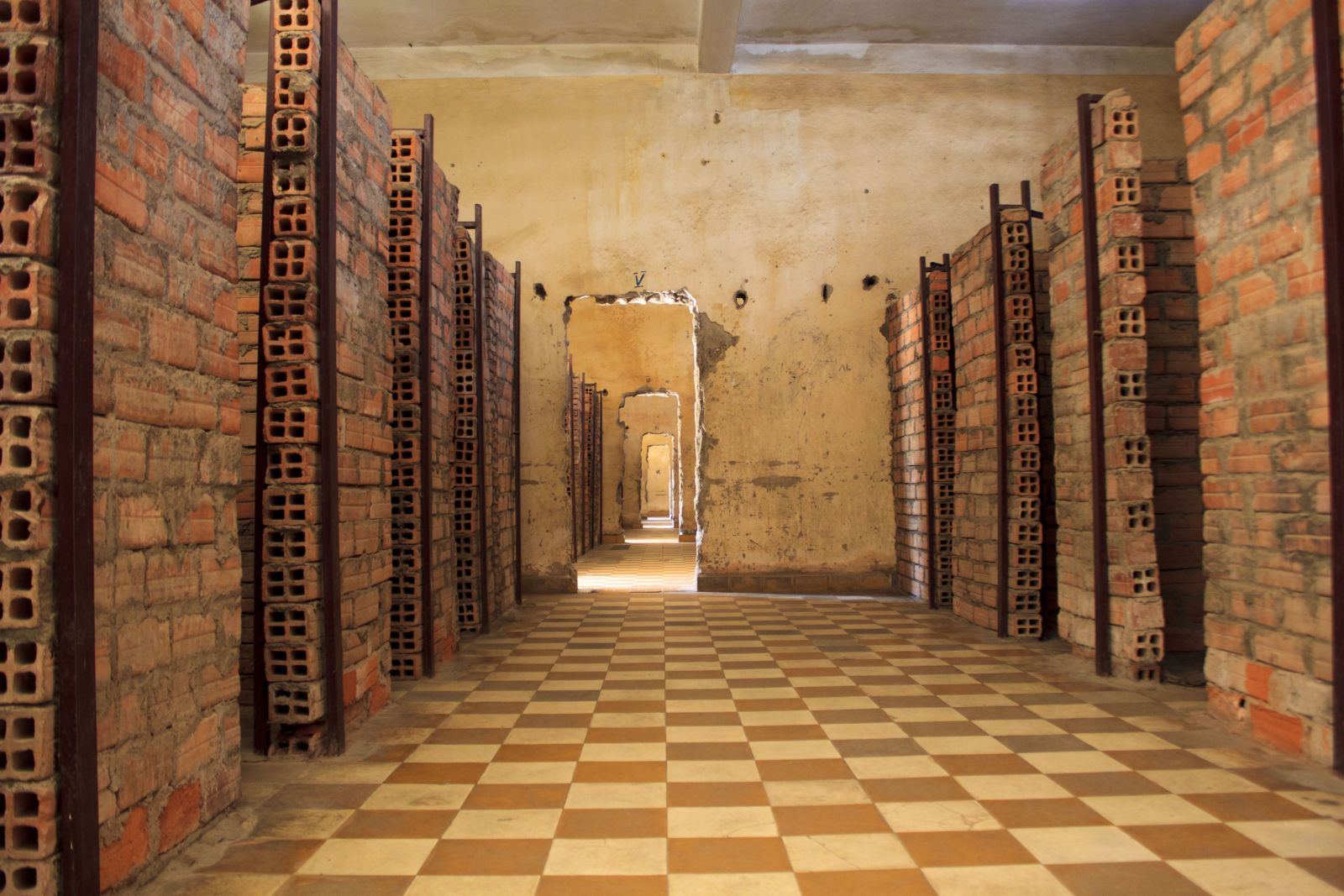 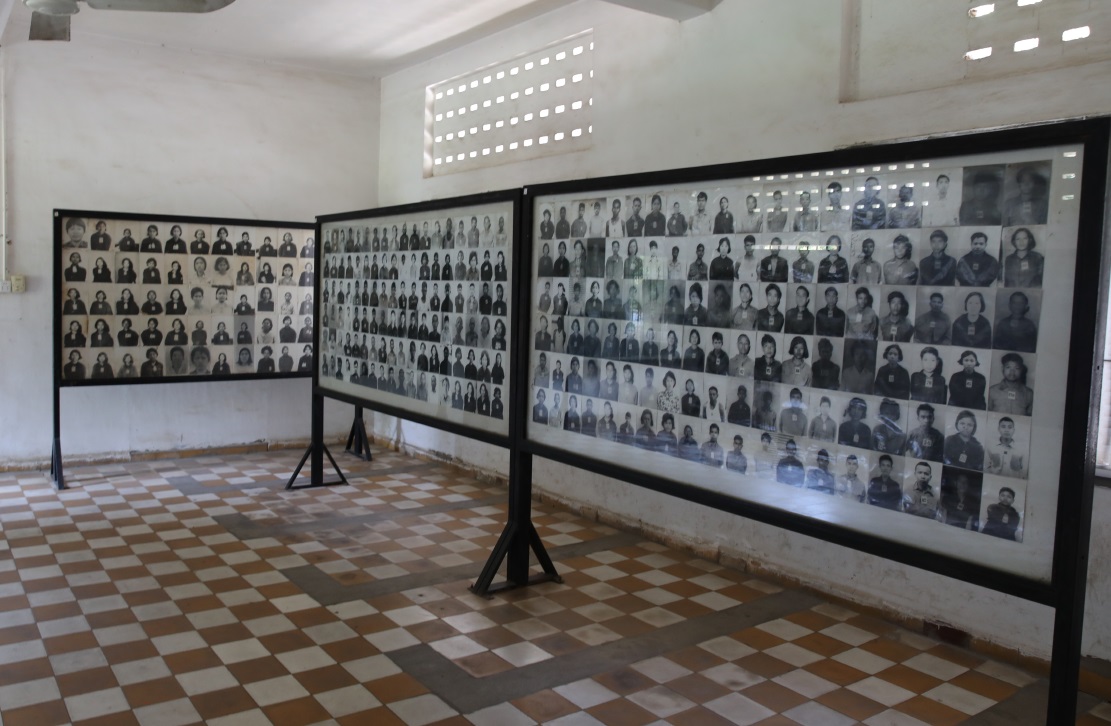 The Tuol Sleng Genocide Museum, Cambodia was awarded the 8th UNESCO -Jikji Award in 2020 through the World Memory of the World International Advisory Committee.

The UNESCO-Jikji Award was established in 2004 to commemorate the inscription of Jikji, the world's oldest metal type print, as UNESCO Memory of the World, and is awarded to individuals or organizations that have contributed to the preservation and research of documentary heritage. The awards ceremony is held every other year in Cheongju, with a listing and a prize of $30,000.This year's UNESCO-Jikji Awards ceremony is scheduled to be replaced with online interviews as the awarding organizations are absent due to COVID-19 and arising social distancing.

The Tuol Sleng Genocide Museum opened its doors to the public in 1979. Originally a high school, the establishment was once used as a place to detain, torture, and slaughter dissidents during the Khmer regime.

Here, one can witness photography before execution, confession records obtained after torture, and personal records of inmates, guards, and security personnel. These records, which vividly show the dire situation at the time, were inscribed as UNESCO Memory of the World in 2009 in recognition of their world significance and uniqueness.

In addition, The Tuol Sleng Genocide Museum preserved 750,000 collections through an archive restoration and digitization project in 2018. By digitizing 500,000 copies of data and providing it to the world, it contributed to raising awareness to future generations regarding authenticity and to human rights and peace.